Markaz Imam Jabir bin Zayd is pleased to announce that the hilal for the month Shawwal has been sighted. Therefore tomorrow Thursday 13 May 2021 is the day of Eid ul fitr

The society in which the Holy Prophet (Peace Be upon Him) lived had no school giving lessons in nature that could find out this reality which was disclosed by the Holy Qur'an and which has only been discovered by man after he travelled on the aircraft passing over the mountains. 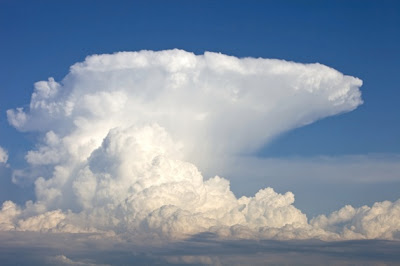 PARITY AND RELATIVITY IN THE UNIVERSE
The Almighty Allah, says, "And we have created every thing in (all things) pairs (that you may learn a lesson from it)? " (Adh-Dhariyat 51 : Verse 49).
He also says, "Glory be to Him Who created all species in (sexual) pairs, whether of vegetable kingdom or of their own (i.e. human) kind or of those things of which they know nothing" (Ya-sin 36 : Verse 36). These two verses bear undoubted testimony to the fact that the entire universe has been created in pairs. 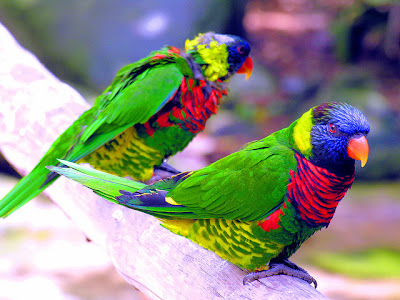 The previous verse contained in the chapter "Adh-Dhariyat" is particularly significant as it used the word 'things' which is all embracing.
It clearly mentions that the Almighty Allah has created everything in pairs. In the past, man was not aware of the fact that this law of the nature is applicable to all the things other than man and animals. The information supplied by the Holy Qur'an in this respect has now been discovered by science.
The hydrogen atom for instance is the lightest of all the atoms containing negative and positive parts and as a result of their mutual interaction, energy is created.
EFFECT
Electricity does not give its varying benefits unless the positive and the negative charge meet and interact. With their separation, their effect stops and the electrical power disappears.
It may not be far when research scientists discover that the subject is wider and more comprehensive, as they are on their way to adopting the theory that the universe began with these atoms.
The Almighty Allah says "And We caused to grow therein all kinds of things in balanced measure." (Al-Hijr 15 : Verse 19). Science had discovered the precise proportions of the elements of earth in all species of fruits. An atom of a trivial element in one fruit is the same in all its species. If an apple, grape or pomegranate has just one atom more or less, it would turn into another species. A study of the nature of plants and fruits may help understand their entire system to which the Holy verse makes a reference. But this needs the writing of a bulky volume on the minute details of botany.
MEASURED
The Almighty Allah says "Verily, We have created all things in proportion and measure." (Al-Qamar 54 : Verse 49). He also says "Who created each and every thing and then ordained its destiny". (Al-Furqan 25 : Verse 2). At another place, He says, " .... And everything with Him has a fixed measured." (Ar-Raad 13 : Verse, 8).
In each one of these brief sentences there are words that carry deep meaning, determining the reality of the entire system of the universe.
Everything in the universe has been precisely measured. Should anything be more or less, it would undermine either the general balance or its own particular balance. In man himself, everything is measured and so is the case with the earth which is his cradle and abode. Water, earth, crust, circulation of the earth, the proportion of oxygen in it and distance which separates it from the sun and the moon as well as all the creatures in this gigantic universe have a certain measure of their own.
All the celestial bodies are well-measured in respect to their sizes, weights and movements, the distances that separate them from each other and the power bestowed upon them. Besides these huge bodies, there are delicate atoms which can only be seen with the help of a microscope.

The protons, neutrons and electrons which these atoms contain are also well measured.